For the second year, the 25 voting members in Atlanta’s only dedicated city-specific critics group, the Atlanta Film Critics Circle, has awarded its top films of the year.

“The film is defined by incredible performances and a powerful rendering of the viciousness behind class divisions,” says AFCC co-founder Felicia Feaster. “Though set in the 18th century, there is clear resonance for our current age and the often brutal circumstances for women who are powerless and lack social standing in Yorgos Lanthimos’ trenchant rendering of gender divisions and power,” says Feaster. 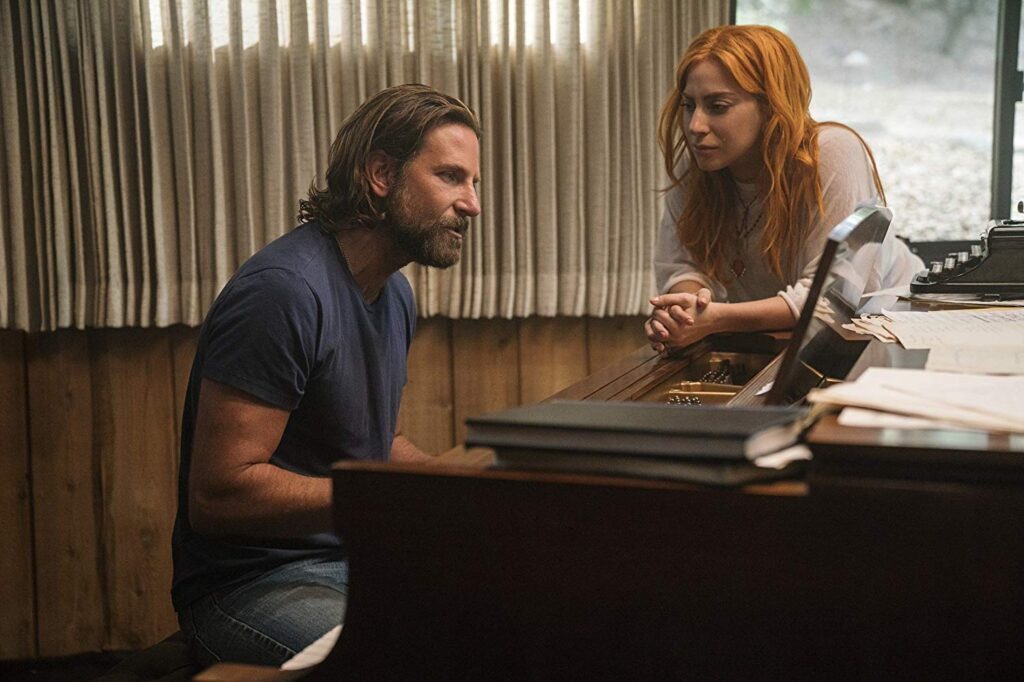 Other notable winners included Best Documentary Won’t You Be My Neighbor? which spotlights the revered PBS television program “Mister Rogers’ Neighborhood” host Fred Rogers, who brought uncommon kindness, civility and a social conscience to his work with children.

For his role as a morally conflicted priest in the somber Paul Schrader-directed drama First Reformed, Ethan Hawke won a Best Actor Award with Sam Elliott garnered a Best Supporting Actor award for his turn as the older brother and surrogate father to Bradley Cooper’s country music star in A Star Is Born.

The AFCC also presented special awards for Best Breakthrough Performer, a category that was tied between Elise Fisher as the painfully awkward teenager at the center of the funny, poignant Bo Burnham film Eighth Grade and Grammy-winning Lady Gaga as the rising pop star in the musical melodrama A Star Is Born.

Co-founded by longtime Atlanta film critics Felicia Feaster and Michael Clark, the Atlanta Film Critics Circle is an attempt to fill a void in the local film community and in the representation of Atlanta’s media on the national stage.
Composed of a dynamic mix of Atlanta-based critics working in newspaper, magazine and online journalism, the AFCC’s mission is to establish a national presence for a film critics group in Atlanta and to foster a vibrant film culture in Atlanta, already home to an exploding film industry production presence.
Founding members (critics living in and/or currently writing for global, national, regional and/or Atlanta metro area outlets) of AFCC vote in early December for the group’s annual awards. 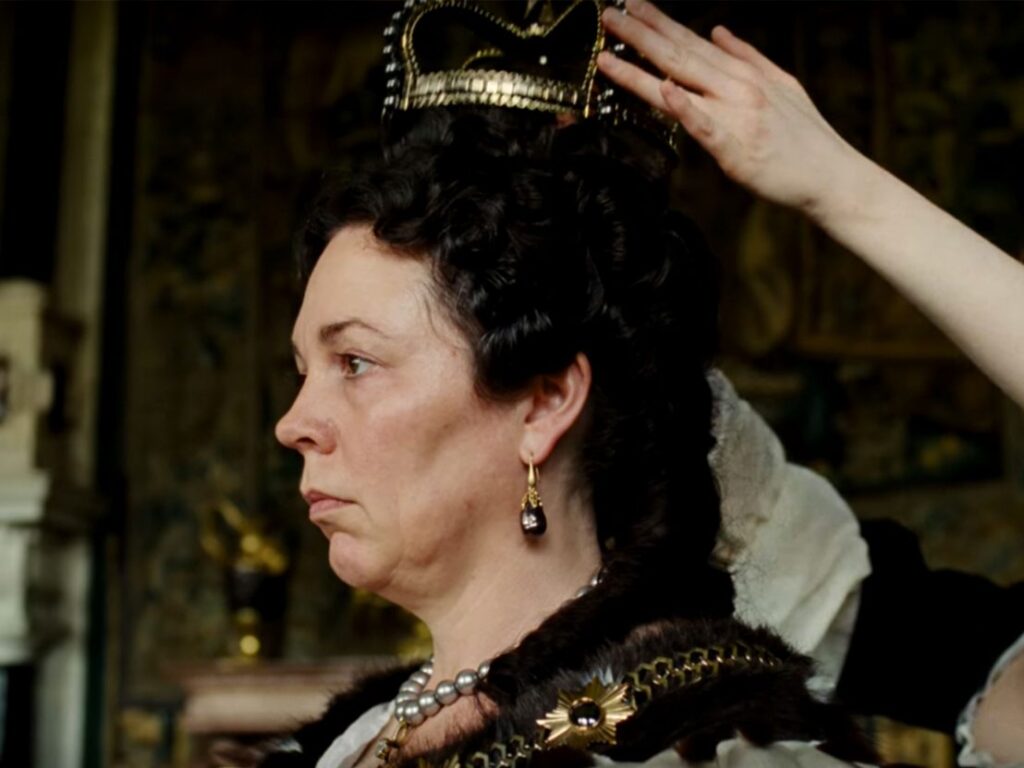 Best Supporting Actor
Sam Elliott in A STAR IS BORN

Best Screenplay
Deborah Davis and Tony McNamara for THE FAVOURITE

Best Documentary
WON’T YOU BE MY NEIGHBOR?